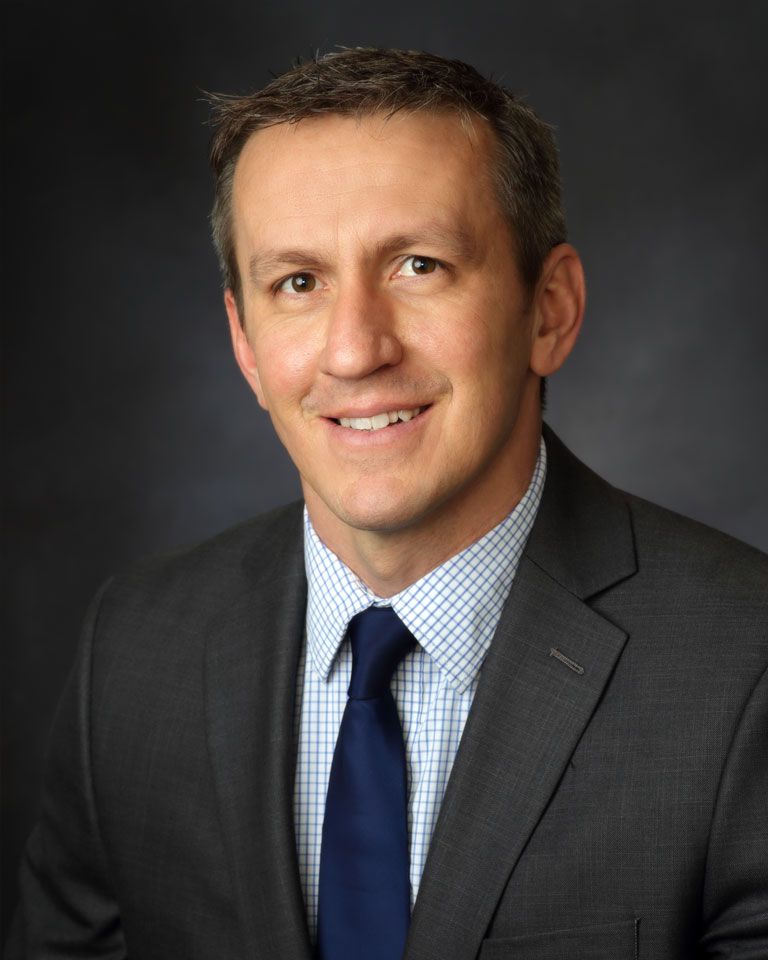 Eddie moved to Licking County over thirty years ago and has called Ohio home ever since!

Upon graduating from Heath High School in 2002, Eddie enrolled at Central Ohio Technical College (COTC) where he obtained his degree of Associate of Applied Science in Architectural Drafting and Design Technology. While attending COTC, Eddie was awarded the Clarence Feil Engineering Award and was inducted into the Phi Theta Kappa Society International Scholastic Order of the Two-Year College.

Eddie became the Zoning Inspector for the City of Heath in 2008, a title which he retained for seven years before being promoted to the Chief of the Division of Building and Zoning in 2015. As Chief, Eddie was responsible for ensuring that all development projects located within the city limits were constructed in compliance with the City’s Codified Ordinances, Development Regulations, and Storm Water Design Manual as well as in compliance with the Ohio EPA NPDES permit program, FEMA’s Floodplain Development Rules and Regulations, and other state and federal development guidelines. Eddie directed hundreds of site plan reviews and land development/redevelopment projects during his thirteen years at the City.

Eddie obtained his Ohio Real Estate License in January 2021 after successfully completing the Real Estate License program through Hondros College’s online self study course. He wishes to utilize his experiences and knowledge gained while working for the City of Heath to help clients with real estate development projects and private commercial investments in the private sector. He also has a personal goal to develop land one day as a private investment.

Eddie is a firm believer that you must always strive to learn something new in order to keep up with the rest of the world. Sitting still is not an option if you want to succeed. That is a lesson that he has learned in life and more recently with the birth of his baby girl. She doesn’t stop!

Eddie lives in North Newark with his wife Kelli and their daughter Liana Belle. She is their princess and they will always strive to provide her with the best. You can find the three of them relaxing at the Buckeye Lake Brewery or on the bike path on the north bank when it’s nice out. They tend to be attracted to the lake life during the spring and summer months. College football take precedence over all else in the fall with the Ohio State Buckeyes on center stage. During the winter you can find them hibernating at home.

You can contact us any way that is convenient for you. We would be happy to answer your questions.